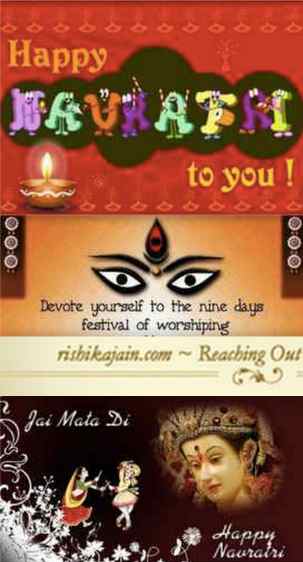 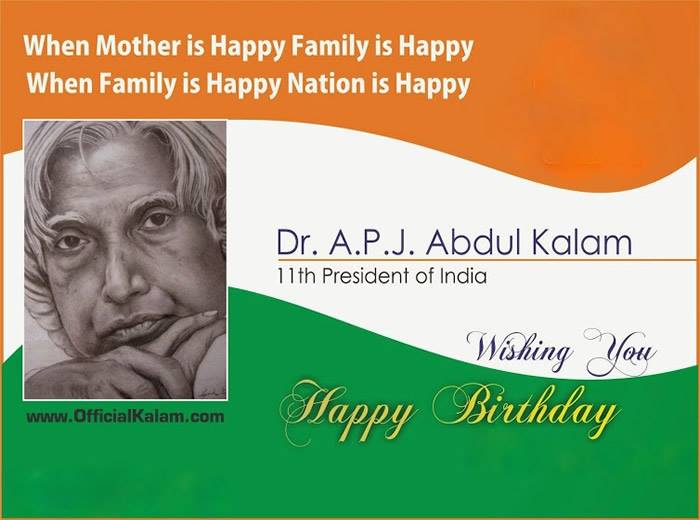 Fantastic Answer by Abdul Kalam to a question asked by BBC:Define Birthday, Kalam : ” The only day in your life …Your mother smiled when you cried “ 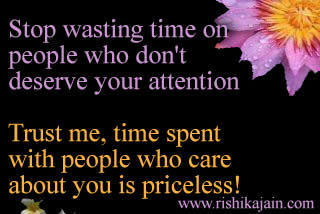 Stop wasting time on people who don’t deserve your attention. Trust me, time spent with people who care about you is priceless!

Everyone has the same amount of time in a day. The difference is what you decide to do with it. …