Saluting The Courage Of 11-Year-Old Prasannta Shandilya Who Fought With 5 Robbers To Save Her Father!

The incident took place on April 12, 2011. After breaking into their bedroom, the five men started beating up her parents with an iron rod.

They also attacked her father with a sharp weapon. Prasannata woke up hearing his father’s screams.

She saw her father bleeding profusely and mother writhing in pain. But without losing composure, she tiptoed into the kitchen. ‘I couldn’t watch my parents in pain. I saw the two jars containing turmeric and chill powder.

‘I didn’t know which was what, so I mixed both and rushed back to the bedroom. It threw the powder in the eyes of three of the intruders,’ she says. Panic-stricken, the miscreants fled. Studying in Class VI, the braveheart wants to become an IPS officer. 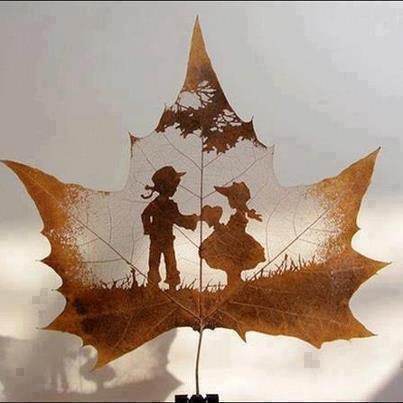 Having a Boyfriend or Girlfriend
Is not Love
But Having someone in ur life on whom You have blind Faith that even If you hurt them to the extreme, They will still hold ur hand n say:
I was, I am, I will always be yours.