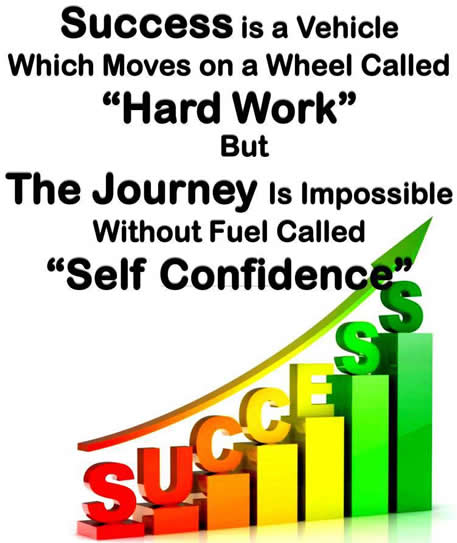 Success is a vehicle which moves on a wheel called HARD WORK .But the journey is impossible without fuel called SELF CONFIDENCE .

Give it your best & Wish you success always..Make a difference… Share, Inspire your friends & family 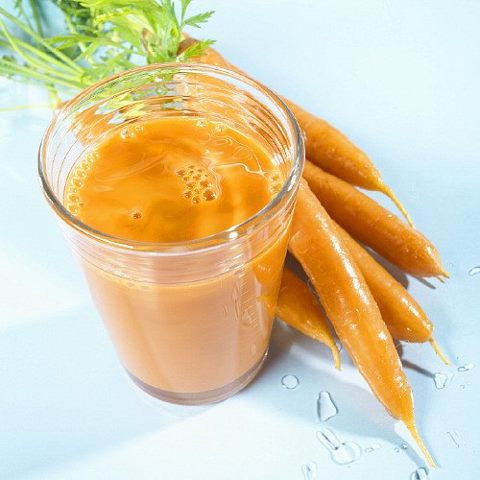 A glass of carrot juice is loaded with vitamins that are great for your skin and has fewer calories than fruit juices.

Give Them The Weapon Called EDUCATION…

& They Will  Definitely WIN The War called POVERTY…

A Salute to the spirit of those who fight against all odds in order to extract the best out of this beautiful enigma called LIFE….

<< Learning begins at Home ~ Knowing yourself is the beginning of all wisdom, Isn’t It? >> 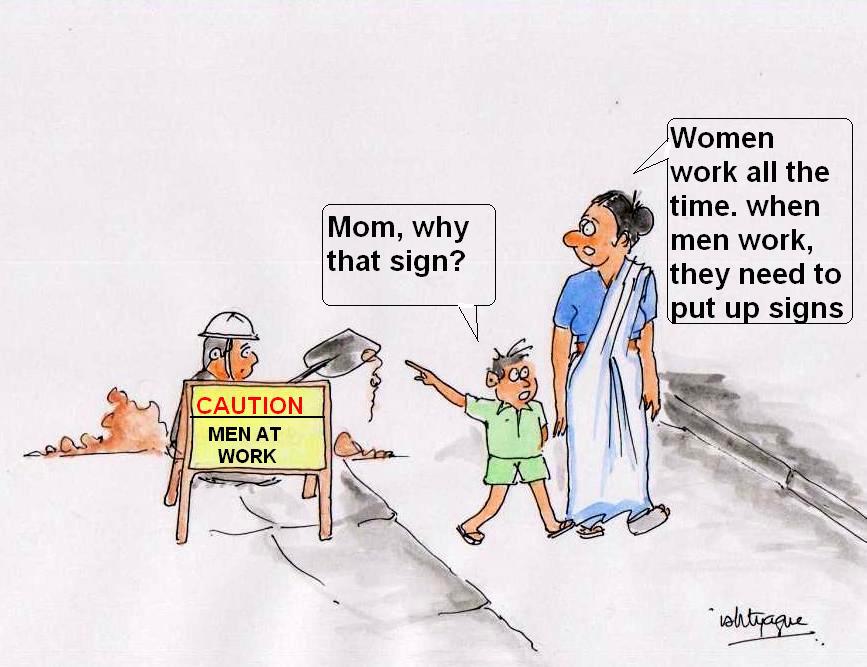 LOL. Life is too short to be serious….Smile & Laugh it out!!!!
.
Humor– Inspirational & Motivational Quotes, Pictures 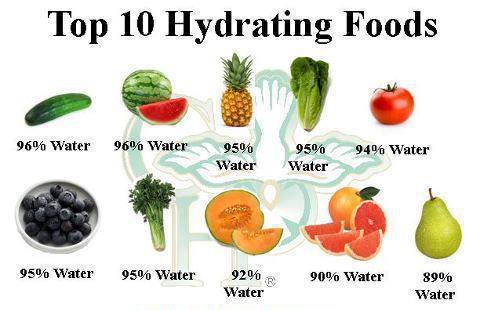 The boy (Om Prakash Yadav) , a Class VII student and the son of a Uttar Pradesh farmer, pulled out several of his friends alive out of a burning van, caring little about his own safety.

On September 4, 2010, Om Prakash was going to school along with other students in a Maruti van. But all of a sudden, the van caught fire because of a short circuit in the gas kit.

The driver immediately opened his door and fled. But not Om Prakash.

He broke open the van door and pulled out the others, caring little about the flames that had spread to his face, back and arms.

He saved eight children. For his bravery, he has won the Sanjay Chopra Award. Bravo , Om Prakash , you are an inspiration to millions with your brave act.