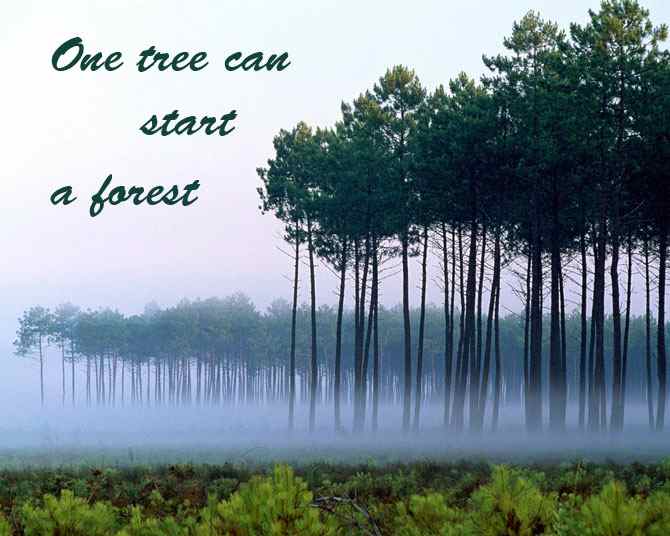 As a man walked a desolate beach one cold, gray morning he began to see another figure, far in the distance. Slowly the two approached each other, and he could make out a local native who kept leaning down, picking something up and throwing it out into the water. Time and again he hurled things into the ocean.

When we leave this shore, there will still be millions of starfish stranded on the beach. Maybe we can’t change the whole world, but there isn’t one of us who can’t help change one person’s whole world. One at a time. We can make a difference.