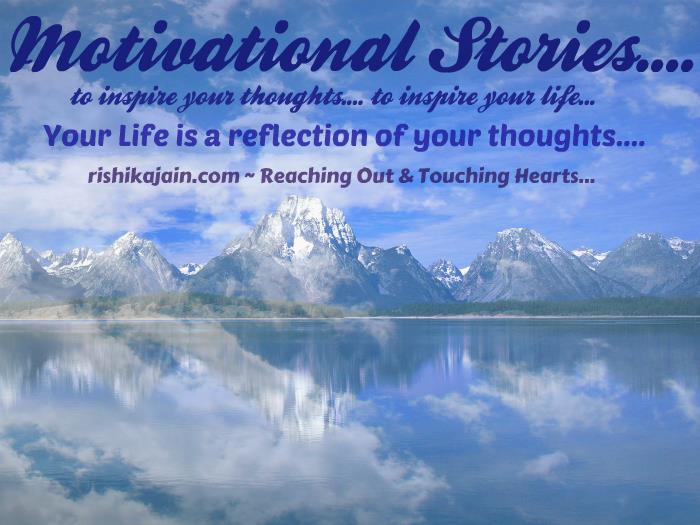 Karoly Takacs. You’ve probably never heard of him. However, in Hungary, he’s a national hero – everybody there knows his name and his incredible story. After reading his story, you’ll never forget him…

In 1938, Karoly Takacs of the Hungarian Army, was the top pistol shooter in the world. He was expected to win the gold in the 1940 Olympic Games scheduled for Tokyo.

Those expectations vanished one terrible day just months before the Olympics. While training with his army squad, a hand grenade exploded in Takacs’ right hand, and Takacs’ shooting hand was blown off.

Takacs spent a month in the hospital depressed at both the loss of his hand, and the end to his Olympic dream. At that point most people would have quit. And they would have probably spent the rest of their life feeling sorry for themselves. Most people would have quit but not Takacs. Takacs was a winner. Winners know that they can’t let circumstances keep them down. They understand that life is hard and that they can’t let life beat them down. Winners know in their heart that quitting is not an option.

Takacs did the unthinkable; he picked himself up, dusted himself off, and decided to learn how to shoot with his left hand! His reasoning was simple. He simply asked himself, “Why n 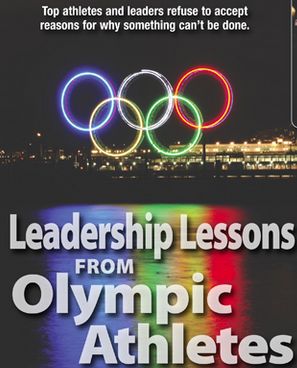 Instead of focusing on what he didn’t have – a world class right shooting hand, he decided to focus on what he did have – incredible mental toughness, and a healthy left hand that with time, could be developed to shoot like a champion.

For months Takacs practiced by himself. No one knew what he was doing. Maybe he didn’t want to subject himself to people who most certainly would have discouraged him from his rekindled dream.

In the spring of 1939 he showed up at the Hungarian National Pistol Shooting Championship. Other shooters approached Takacs to give him their condolences and to congratulate him on having the strength to come watch them shoot. They were surprised when he said, “I didn’t come to watch, I came to compete.” They were even more surprised when Takacs won!

The 1940 and 1944 Olympics were cancelled because of World War II. It looked like Takacs’ Olympic Dream would never have a chance to realize itself. But Takacs kept training and in 1944 he qualified for the London Olympics. At the age of 38, Takacs won the Gold Medal and set a new world record in pistol shooting. Four years later, Takacs won the Gold Medal again at the 1952 Helsinki Olympics. Takacs – a man with the mental toughness to bounce back from anything.

Winners in every field have a special trait that helps them become unstoppable. A special characteristic that allows them to survive major setbacks on the road to success. Winners recover QUICKLY. Bouncing back is not enough. Winners bounce back QUICKLY. They take their hit, they experience their setback, they have the wind taken out of their sails, but they immediately recover. Right away they FORCE themselves to look at the bright side of things – ANY bright side, and they say to themselves, “That’s OK. There is always a way. I will find a way.” They dust themselves off, and pick up where they left off.

The reason quick recovery is important is that if you recover quickly, you don’t lose your momentum and your drive. Takacs recovered in only one month. If he had wallowed in his misery, if he had stayed “under the circumstances,” if he had played the martyr, and felt sorry for himself much longer, he would have lost his mental edge – his “eye of the tiger” and he never would have been able to come back.

When a boxer gets knocked down, he has ten seconds to get back up. If he gets up in eleven seconds, he loses the fight. Remember that next time you get knocked down.

Takacs definitely had a right to feel sorry for himself. He had a right to stay depressed and to ask himself “Why me?” for the rest of his life. He had the right to act like a mediocre man.

Takacs could have let his terrible accident cause him to become permanently discouraged, to take up heavy drinking, to quit on life alltogether, and maybe even to end his own life. He could have acted like a loser.

Next time you get knocked down, DECIDE you will act like a winner. DECIDE to act like Takacs. Get up quickly, take action, and astound the world!

If you liked this real life inspirational story… please share with friends and family… You might inspire and change a life forever !!!!

8 Replies to “Motivational Real Life Stories: The secret to keep winning in life!!!!”