Say No to Racism
Don’t judge me by my hair, my skin colour,
my body size, or my outer beauty.
Because if you do,
you might miss who i already am

.Get Inspired ~ Inspire Others – Inspirational Quotes, Pictures and Motivational Thoughts. 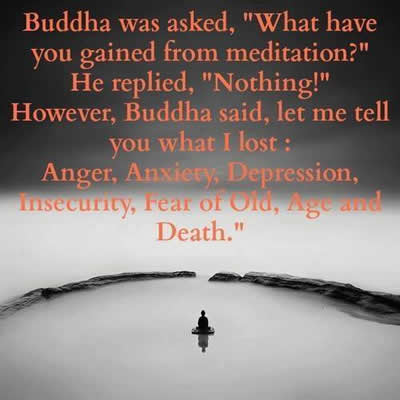 Buddha was asked, ” What have you gained from meditation ” . He replied , nothing . However , Buddha said , let me tell you what I lost: Anger, Anxiety, Depression , Insecurity,Fear of old age and Death.
Life – Inspirational Pictures, Quotes & Motivational Thoughts 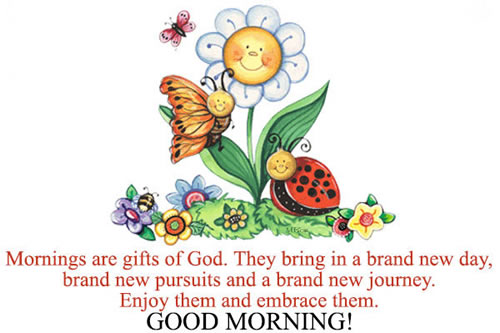 Mornings are gift of God . They bring in a brand new day, brand new pursuits and a brand new journey . Enjoy them and embrace them .Good Morning. 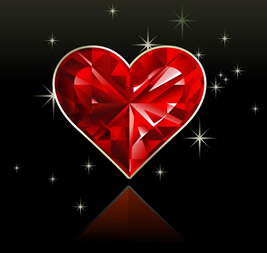 From all Girls:
.
.
On this valentines day take resolution to save the nature, plants and trees 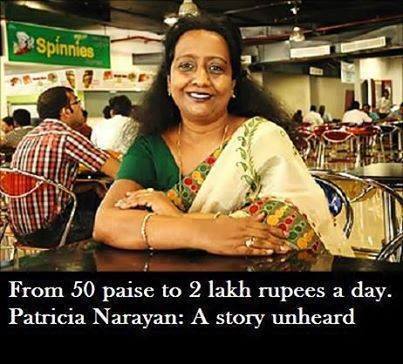 Get Inspired……… Hats Off To This Lady

From 50 paise, she now earns Rs 200,000 a day. She started her career 31 years ago as an
entrepreneur, selling eateries from a mobile cart on the Marina beach a midst all odds

battling a failed marriage, coping with her husband, a multiple addict, and taking care of two kids.

Today, she has overcome the hurdles and owns a chain of restaurants.
She married against the will of her parents. Unfortunately, the marriage failed but her parents never forgave her and she was on her own along with 2 children.

” I knew I should either succumb to the burden or fight; I decided to fight my lonely battle.” she said. She started selling pickles, squashes and jams she made at home.

Eventually she started her own cart on Marine Drive, Mumbai. On the first she just sold one cup of coffee, making 50 paise the first day. But she never lost hope and earned as high as 25,000 rs a day.

One day the Slum Clearance Board gave her an offer to run the canteen at their office with a proper kitchen. The chairman met her during her morning walk. It was a huge success. Thereafter, she never looked back.

She suffered the second shock of her life in 2004 when she lost her daughter and son-in-law in a road accident. The ambulance refused to carry their dead bodies. Finally, somebody carried all the dead bodies in the boot of a car. She couldn’t bear them scene and broke down.

That is when she decided to keep an ambulance on that very spot to help
people whether the victims are alive or dead. It is in memory of her daughter.

Today Patricia along with her son runs the chain of restaurant ‘Sandeepha’ in her daughter’s memory and around 200 people work under her.
She was awarded ‘Ficci entrepreneur of the year’ in 2010. 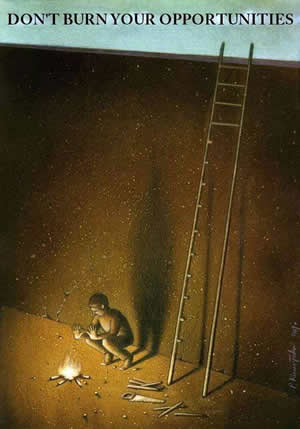