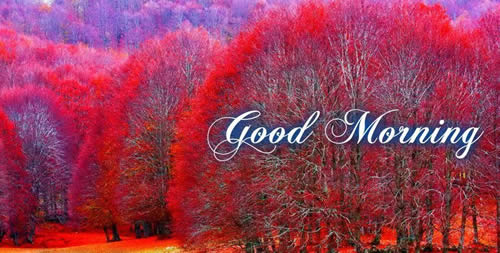 ★ Ants never sleep!
★ When the moon is directly overhead, you will weigh slightly less.
★ Alexander Graham Bell, the inventor of the telephone, never called his wife or mother; because they were both deaf.
★ An ostrich’s eye is bigger than its brain.
★ “I Am” is the shortest complete sentence in the English language.
★ Babies are born without knee caps – actually, they’re made of cartilage
and the bone hardens, between the ages of 2-6 years.
★ Happy Birthday (the song) is copyrighted.
★ Butterflies taste with their feet.
★ A “jiffy”, is an actual unit of time for 1/100th of a second.
★ It is impossible to sneeze with your eyes open.
★ Leonardo Da Vinci invented the scissors.
★ Minus 40° Celsius, is exactly the same as minus 40° Fahrenheit.
★ No word in the English language, rhymes with month – orange – silver -or- purple.
★ Shakespeare invented the words “assassination” and “bump”.
★ Stewardesses is the longest word typed with only the left hand.
★ Elephants are the only animals that cannot jump.
★ The names of all the continents end with the same letter that they start with.
★ The sentence, “The quick brown fox jumps over the lazy dog”
uses every letter in the English language.
★ The shortest war in history was between Zanzibar and England in 1896. Zanzibar surrendered after 38 minutes.
★ The strongest muscle in the body is the tongue.
★ The word “lethologica” describes the state of not being able to remember the word you want.
★ Camels have three eyelids to protect themselves from the blowing desert sand.
★ TYPEWRITER is the longest word that can be made using the letters on only one row of the keyboard.
★ You can’t kill yourself by holding your breath.
★ Your stomach has to produce a new layer of mucus every two weeks or it will digest itself.
★ The dot over the letter “i” is called a ‘Tittle’.