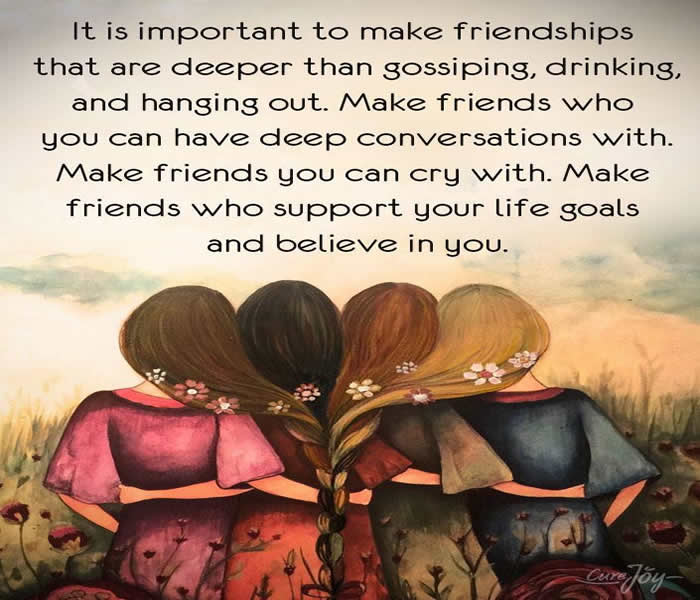 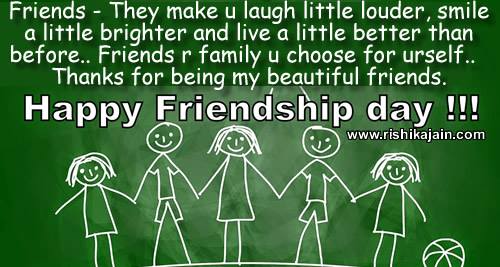 Friends – They make u laugh little louder, smile a little brighter and live a little better than before.. Friends r family u choose for urself.. HAPPY FRIENDSHIP DAY!!
Thanks for being my beautiful friends.
Friendship Day Quotes – Inspirational Quotes, Picture and Motivational Thoughts.
<<< Friendly Home>>> 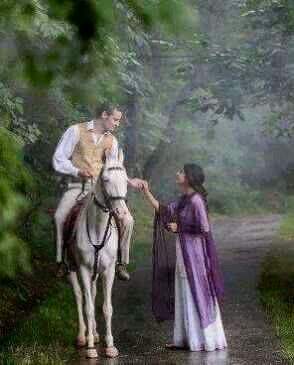 Dave hung-up the phone. It was a male voice and he was sure the person was the man he had always seen her with. He suddenly became shaky with the thought that he has lost his
wife to another man. The glass jug fell from his hand and shattered into pieces. END_OF_DOCUMENT_TOKEN_TO_BE_REPLACED

Talking about me behind my back ? That means my life is obviously more interesting than yours.
Life Inspirational Quotes, Motivational Thoughts and Pictures
Welcome to my Home!!