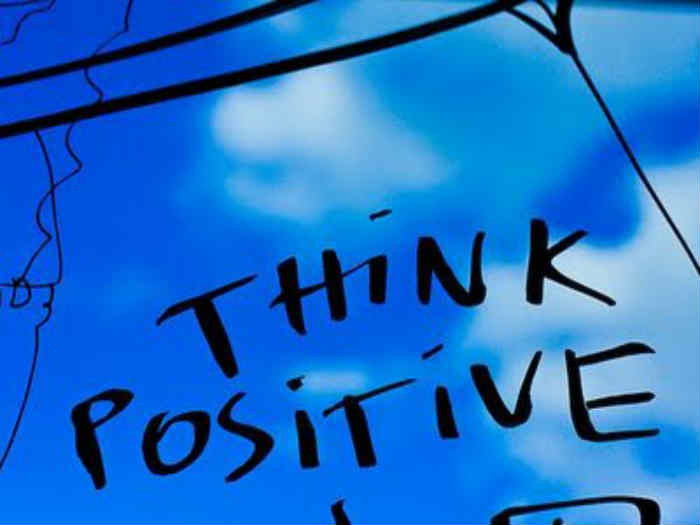 Honestly, No one in crowd really believed that the tiny frogs would reach the top of the tower. crowd yelled stateme

At the end everyone else had given up climbi

ng the tower. Except for the one tiny frog who, after a big effort, was the only one who reached the top! THEN all of the other tiny frogs naturally wanted to know how this one frog managed to do it?