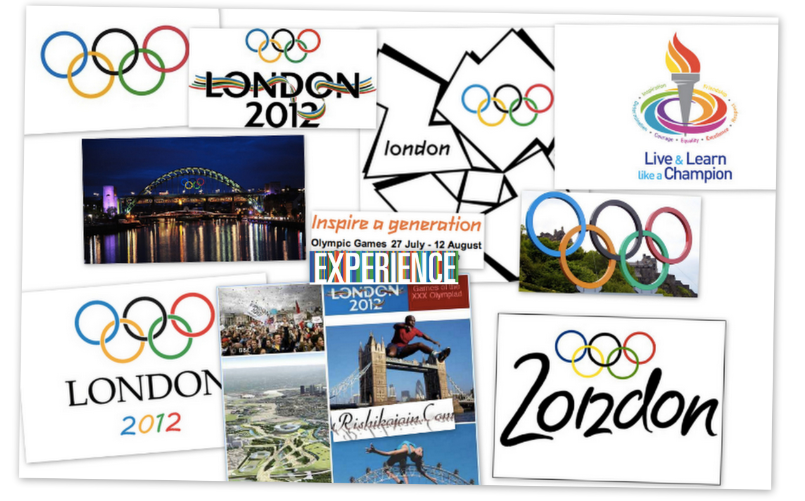 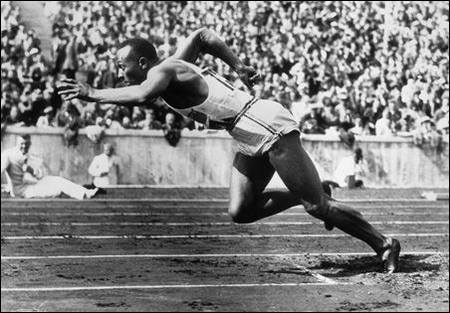 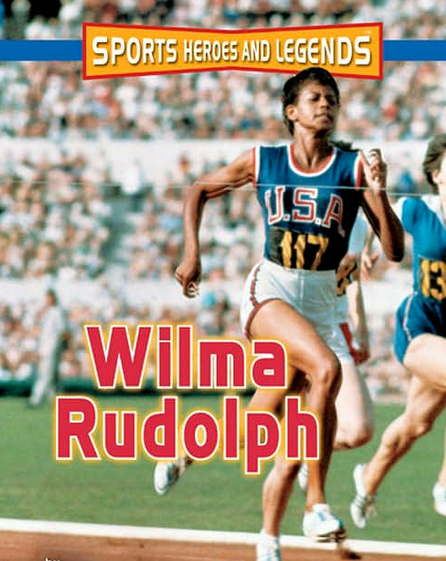 “The potential for greatness lives within each of us.” –Wilma Rudolph, former Olympic  track and field Champion (1960 Olympics ~ Rome) 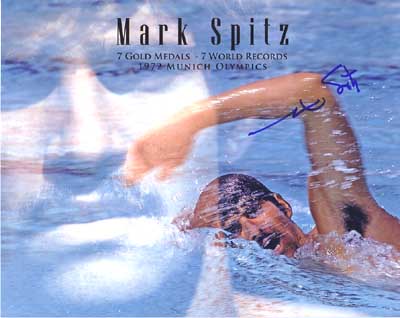