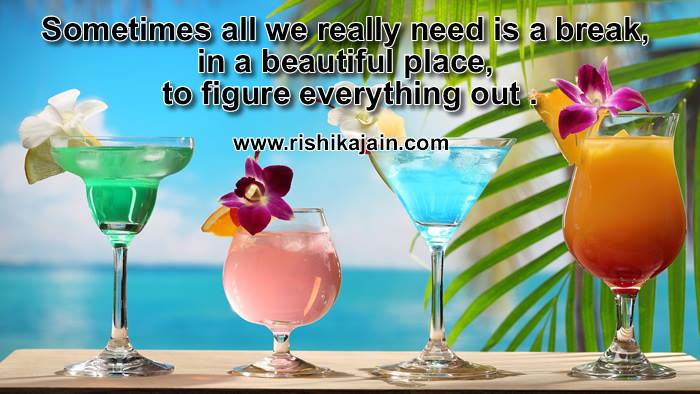 Some times  all we really need is a break, in a beautiful place to figure everything out . 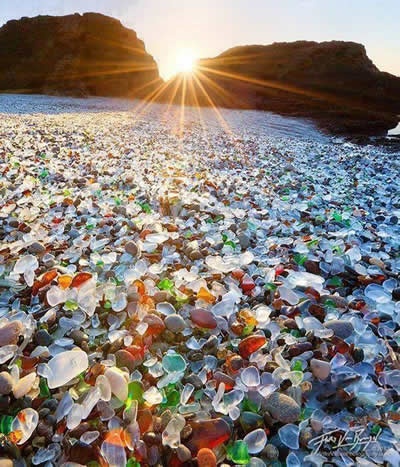 Sea Glass Beach, Fort Bragg, CA. Up until 1967, this area was used as a sort of dump for locals. Fires were set to reduce the refuse of trash dumped there, and with the effects of surf and time, the area transformed and became covered in pieces of smooth sea glass, of all colors and sizes. It’s like walking over gemstones. The beach is now protected, and therefore it is prohibited to remove any pieces of glass form there. 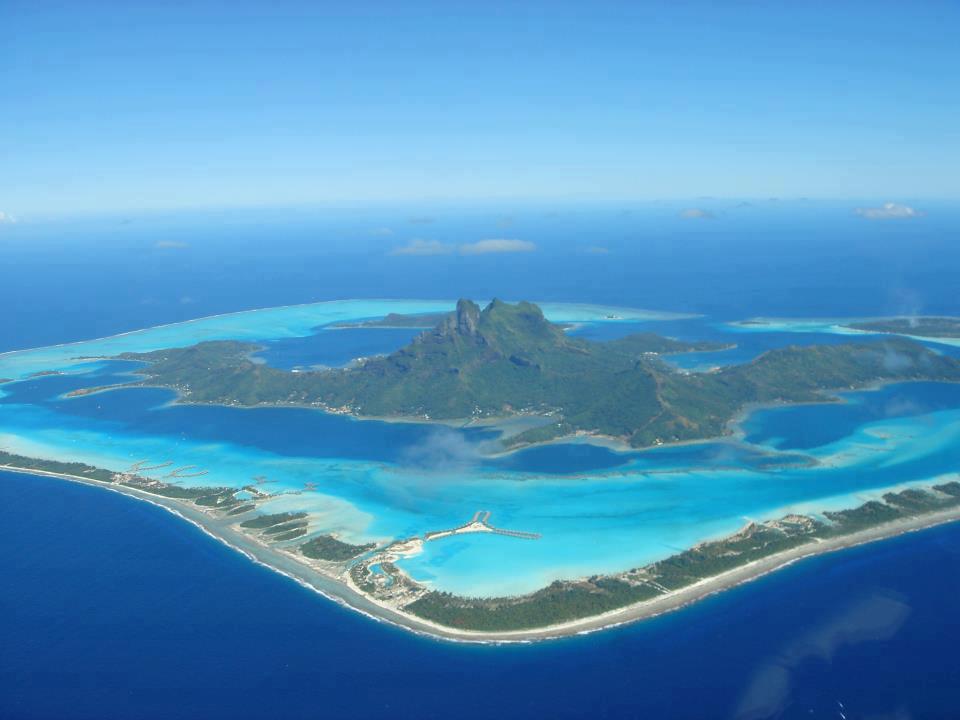 Bora Bora is an island in the Leeward group of the Society Islands of French Polynesia, an overseas collectivity of France in the Pacific Ocean. The island, located about 230 km (140 mi) northwest of Papeete, is surrounded by a lagoon and a barrier reef. In the centre of the island are the remnants of an extinct volcano rising to two peaks, Mount Pahia and Mount Otemanu, the highest point at 727 m (2,385 ft).
Bora Bora is a major international tourist destination, famous for its aqua-centric luxury resorts. ~ Wikipedia 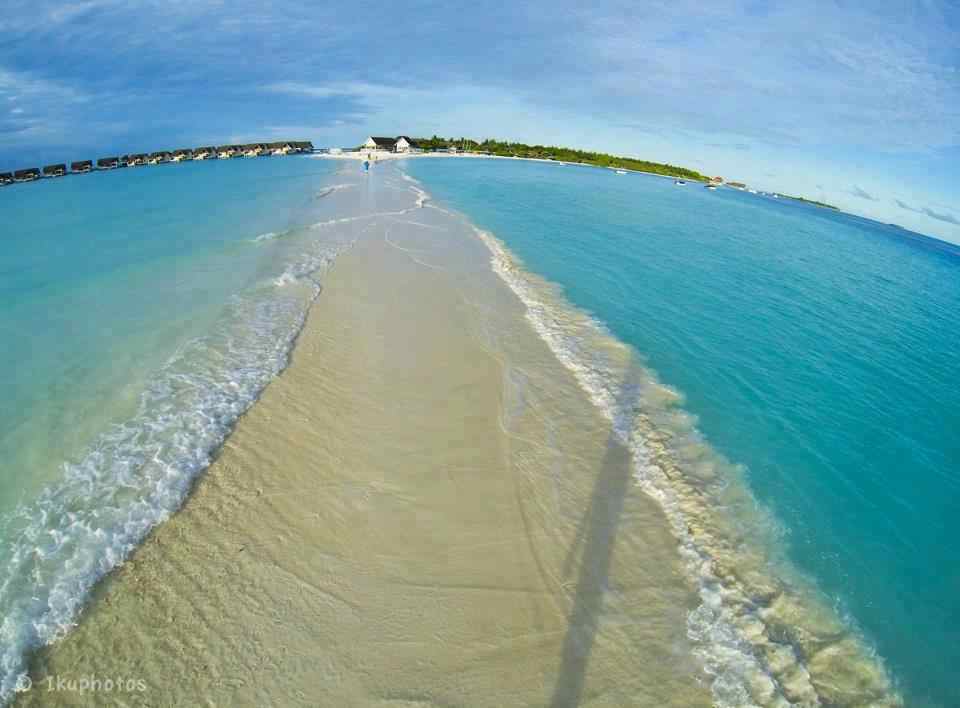 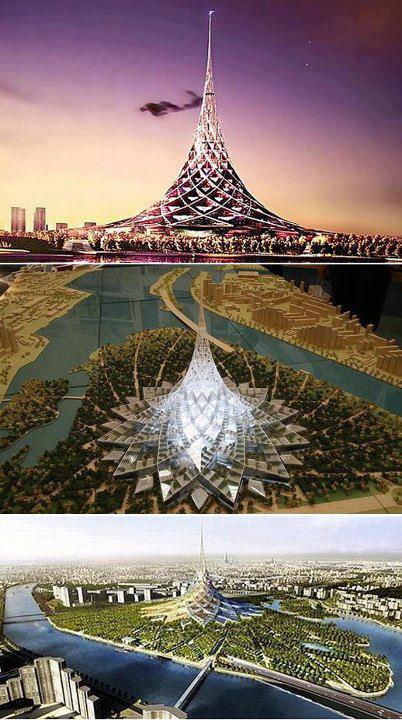 Foster + Partners have released designs for the biggest building ever built:

The Crystal Island has already earned the reputation of the most ambitious
building project in the world. The construction is evaluated at four billion dollars.

The city within the building will house 900 luxury apartments, 3,000 hotel rooms,

a theater, a fitness complex, a cinema, a museum and an international school for 500

students, not to mention countless stores.

The exterior facade will be solar responsive and will include solar panels which, along with wind turbines, will generate electricity for the huge tower.

Natural ventilation will be provided thanks to numerous strategically placed large atriums. The internal environment will also have dynamic enclosure panels slotted into the structural framing that will allow daylight to penetrate deep into the heart of the structure; the panels will also be controlled to modify temperature inside the building – closed in winter for extra warmth and opened in summer to allow natural ventilation. 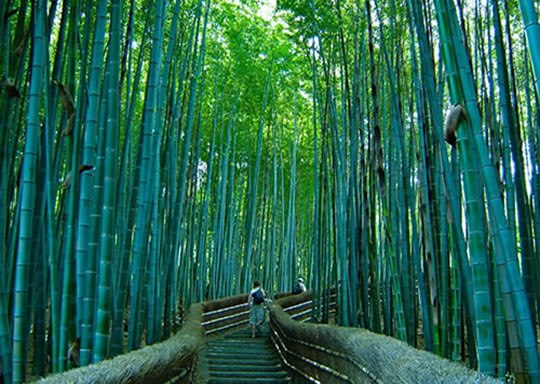 A bit about these Bamboo Groves:-
The walking paths that cut through the bamboo groves make for a nice walk or bicycle ride. The groves are particularly attractive when there is a light wind and the tall bamboo stalks sway gently back and forth in a musical fashion. The bamboo has been used to manufacture various products, such as baskets, cups, boxes and mats at local workshops for centuries.

Source ; My world is so beautiful