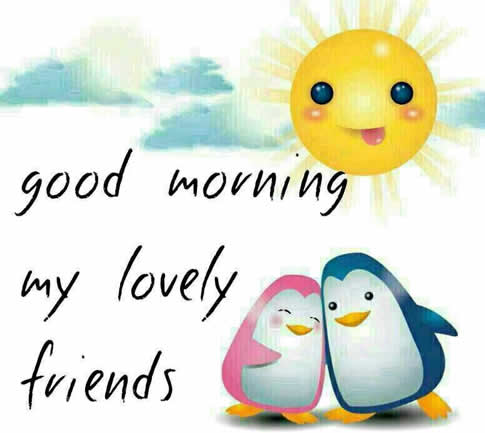 1. Your mother – who is the first person to welcome you in this world.

2. Your Father – who is the first person to go through all the hardships just to see you smile!

3. Your sibling – the first person to teach you the art of ‘sharing and caring’.

4. Your friend – the first person to teach you how to respect people with different opinions and viewpoints!

5. Your love – the first person to make you realize the value of sacrifice and compromise and the first one for whom you’ve to fight the world to be together

6. Your children – the first little person to teach you how to be selfless and think about others before yourself

7. Your grandchildren – the only creatures who make you want to live the life, all over again…

Welcome to my Home!! 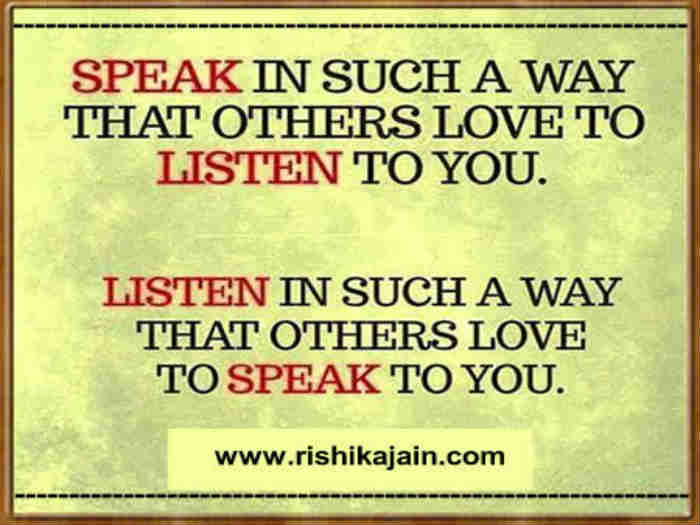 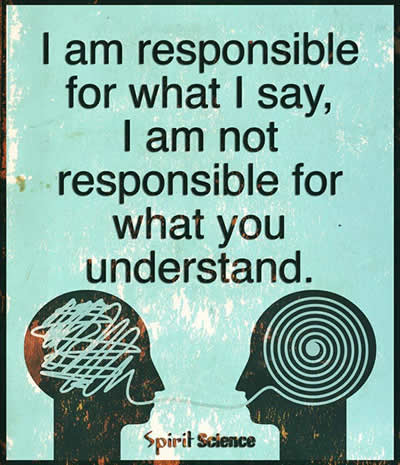 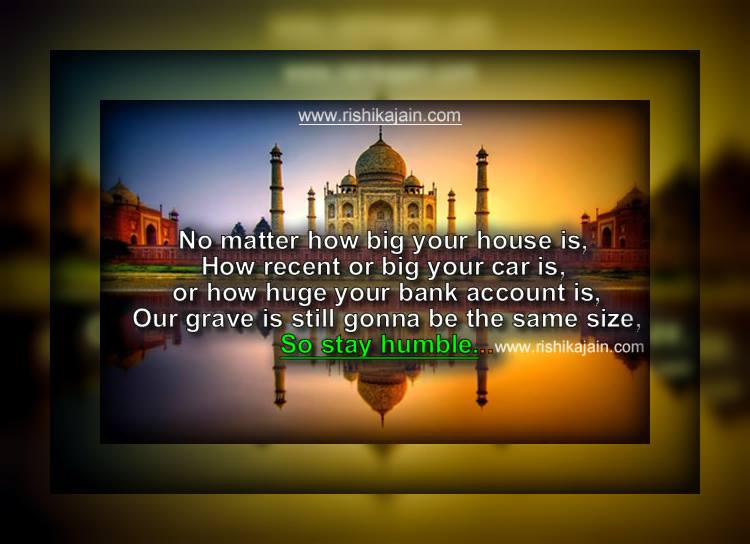 No matter how big your house is, How recent or big your car is, or how huge your bank account is,
Our grave is still gonna be the same size, So stay humble… 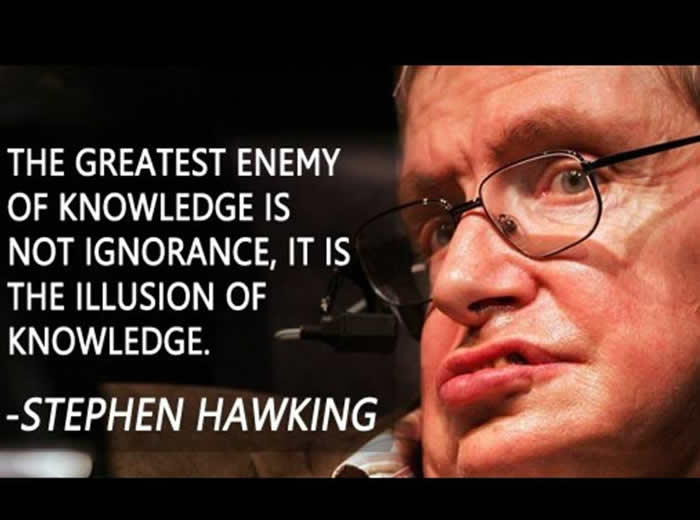 Very very sad for the world. RIP Hawking. This is a huge loss for science world.

Get Inspired ~ Inspire Others – Inspirational Quotes, Pictures and Motivational Thoughts