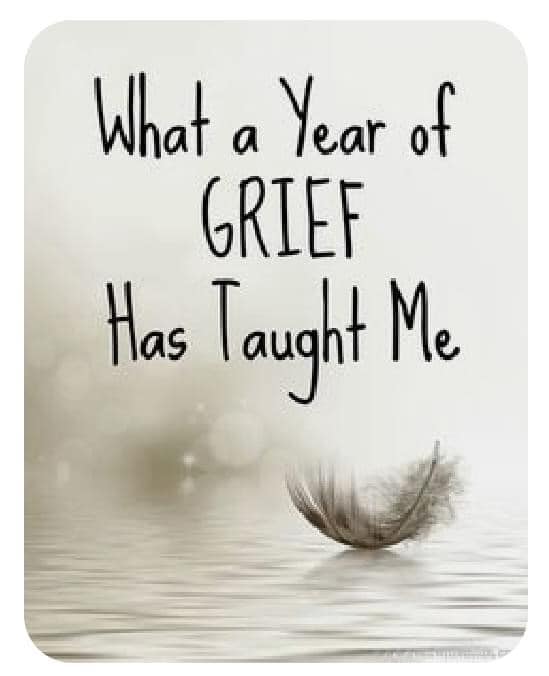 1. World’s most expensive brand car is lying in my garage. But I’ll have to sit in a wheelchair.
2. My house is full of all types of design clothes, shoes, expensive things. But my body is covered in a small sheet provided by the hospital.
3. Bank money is my money. But that money is of no use to me anymore.
4. My house is like a castle but I lay in a twin size bed in the hospital.
5. I went from a five star hotel to another five star hotel. But now I’m spending my time going from one lab to another in the hospital.
6. I’ve autographed hundreds of people – and today the doctor’s prescription is my autograph.
7. I had seven beauticians to do my hair – not a single hair on my head today.
8. In a private jet, I could fly anywhere. But now I have to take two people help to get into the hospital porch.
9. Although there are many foods around the world, my diet is two pills in the day and a few drops of salty at night.
10. This house, this car, this jet, this furniture, so many bank accounts, so much reputation and so much fame, none of these are of any use to me. None of this can give me some comfort.
It can only give – the faces of some lovely people, and their touch. ′′
Nothing is more true than death. 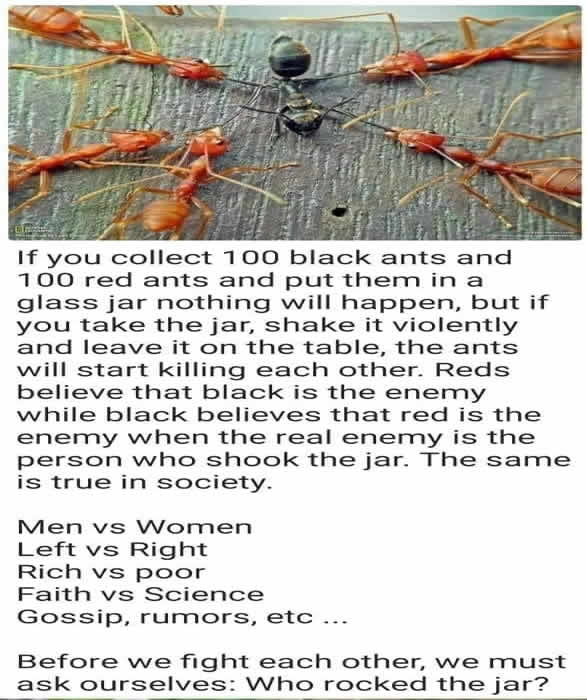 If you collect 100 black ants and 100 red ants and put them in a glass jar nothing will happen, but if you take the jar, shake it violently and leave it on the table, the ants will start killing each other. Reds believe that black is the enemy while black believes that red is the enemy when the real enemy is the person who shook the jar. The same is true in society.

Before we fight each other, we must ask ourselves: Who rocked the jar? 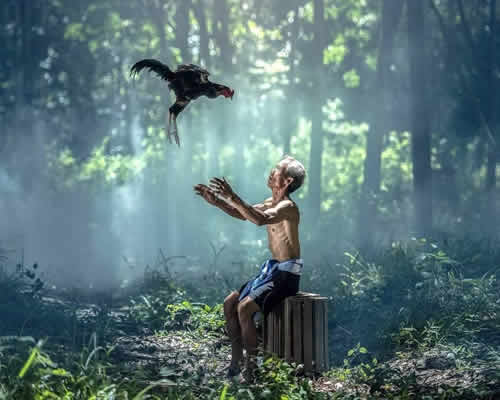 A man caught a bird, and the bird said to him, “Release me, and I will give you three valuable pieces of advice. I will give you the first when you let me go, the second when I fly up to that branch, and the third when I fly up to the top of the tree.”
The man agreed, and let the bird go. The bird said:
“Do not torment yourself with excessive regret for mistakes.”
The bird then flew up to a branch and said:
“Do not believe anything that goes against common sense, unless you have firsthand proof.”
And then the bird flew up to the top of the tree and said, “You are a fool. I have two huge jewels inside of me, and if you had killed me instead of letting me go, you would have had them.”
“Oh man!” the man said, “how can I have been so stupid? I am never going to get over this. Bird, can you at least give the third piece of advice as a consolation?”
The bird replied, “I have been hoaxing you. And now you are asking for more advice, yet you have already disregarded the first two pieces of advice I gave you.
I told you not to torment yourself with excessive regret for mistakes, and I told you not to believe things that go again common sense unless there is some kind of firsthand proof.
And yet, you just tormented yourself with excessive regret for letting me go, and you also believed that somehow there are two jewels inside of a tiny bird like me!
So here is your third piece of advice:
‘If you are not using what you know, why are you so intent on seeking what you do not know?’”
Writer: Unknown
Inspirational story ,Quotes – Inspirational Quotes, Pictures and Motivational Thoughts
.
<<<<Reaching out and Touching Hearts>>>> 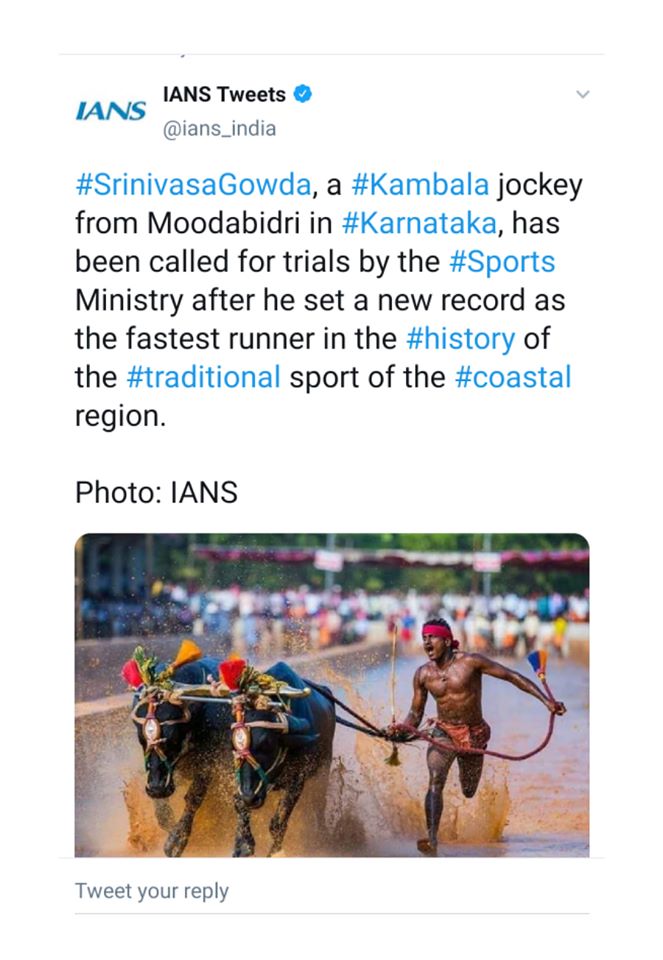 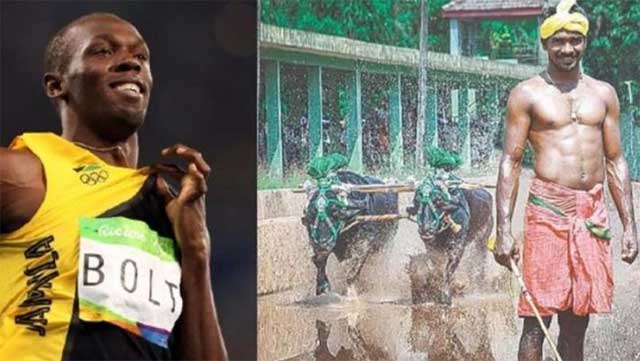 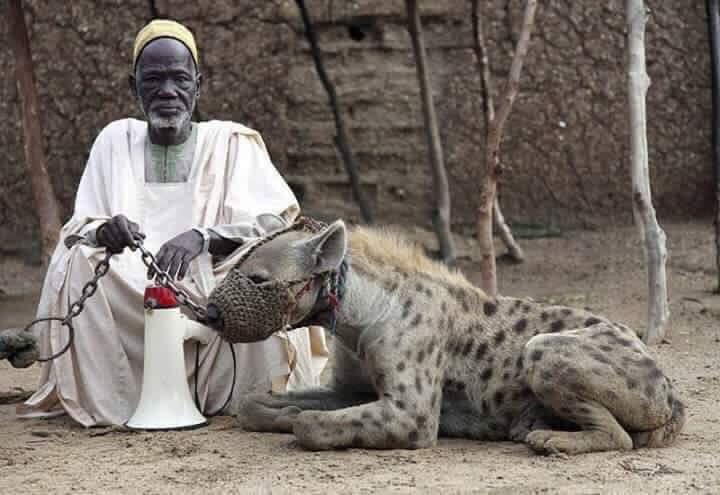 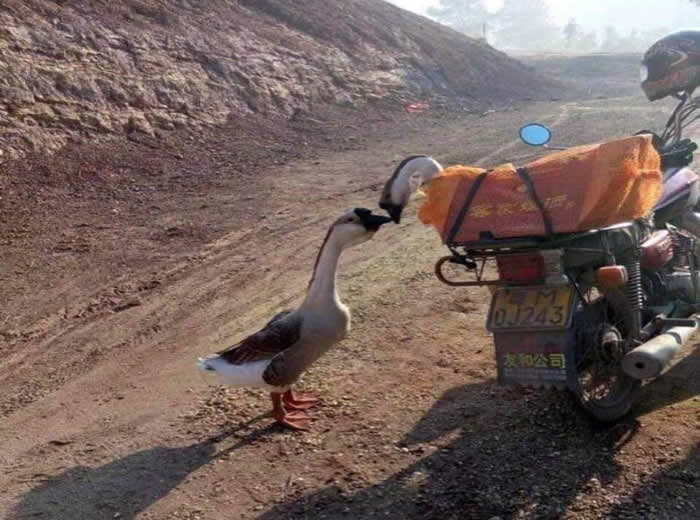